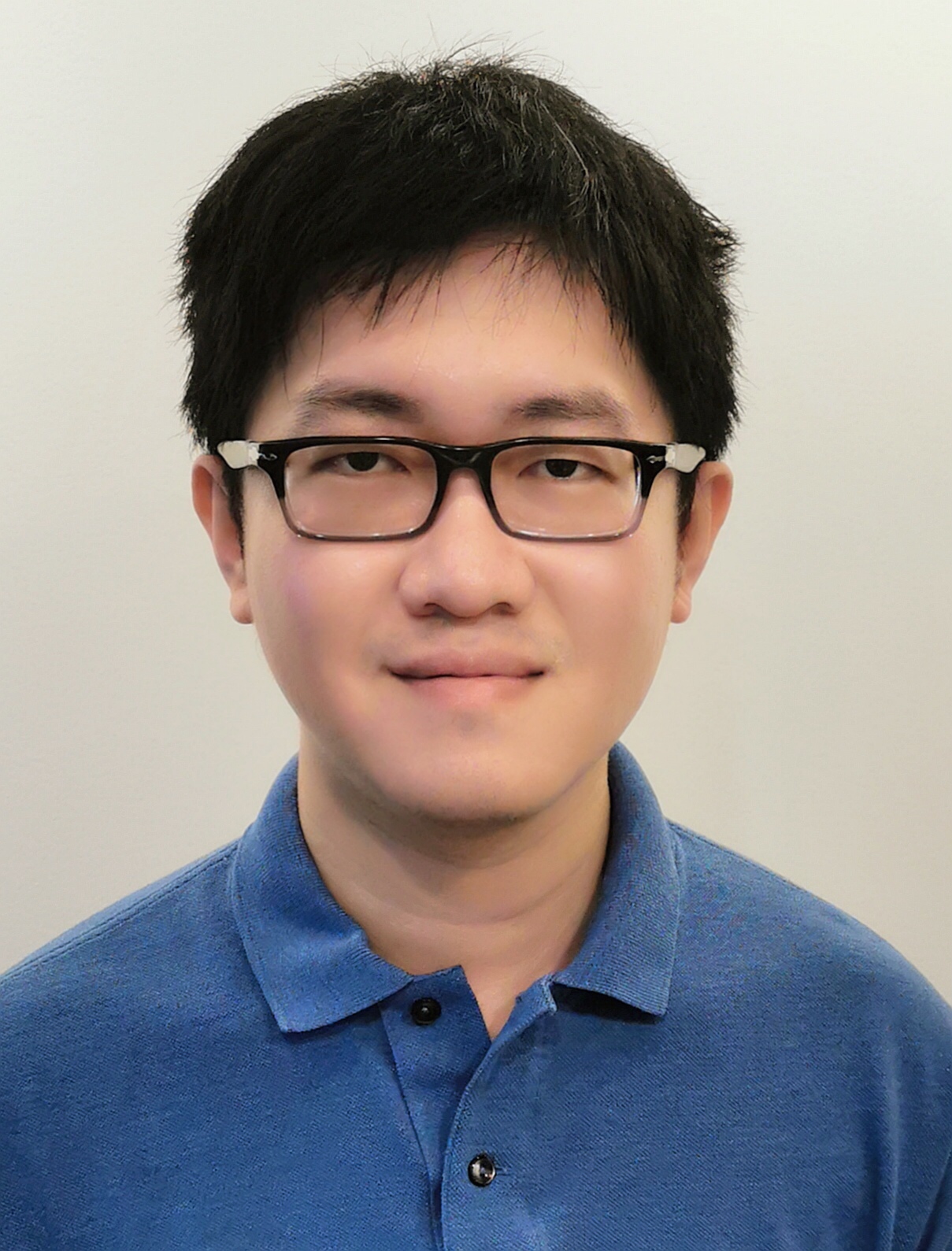 I am a 3rd year Ph.D. student in Computer Science at Northeastern University, working with Prof. David A. Smith. My research interests are in natural language processing, machine learning and data science, broadly speaking. Prior to coming to Northeastern, I received a master’s degree in computer science at the Johns Hopkins University (where I worked with Ryan Cotterell on quantifying the ideosyncrasies of Chinese classifiers), a master’s degree in electrical engineering at Stanford University, and bachelor’s degrees in electrical engineering and physics at UCLA.